The Shortcomings of Topological Theory: The Reasons Why Generalized Algebraic Point-Set Topology Is Superior 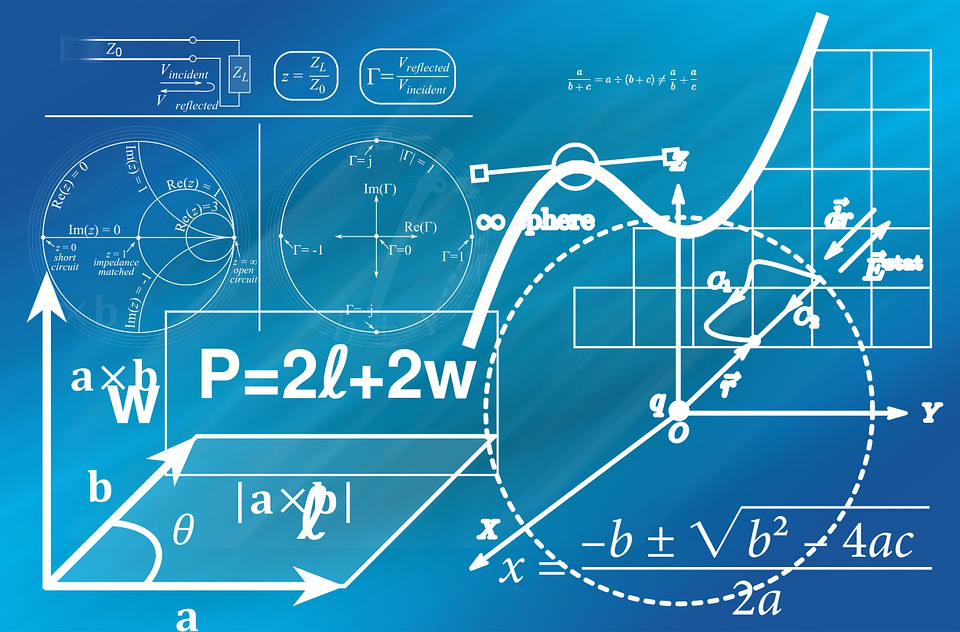 The Shortcomings of Topological Theory: The Reasons Why Generalized Algebraic Point-Set Topology Is Superior

I feel that when the various fields of intellectual endeavor become obsessed with upholding tradition, they stifle room for original thought. The assumption that existing knowledge is complete and only linear, logical processes are worthy of examination, eliminates discourse buries novel, equally as valid ideas into obscurity. This absence of self-reflection is holding back new perspectives in the field of mathematics and restricting budding mathematicians from making valuable contributions.

Sometimes, I wonder how far back we might have been if Hardy hadn’t given Ramanujan a shot at formal mathematics because Ramanujan wasn’t formally trained. The Hardy-Ramanujan collaboration set the grounds for the future of discrete mathematics and proof-theory as we know it today.

It is always the novel idea that reinvigorates mathematical inquiry and it’s the fresh mind, not corrupted by institutional limitations, that pushes math forward. We need an intellectual revolution because conventional topological theory is unlikely to help us resolve the most controversial theorems in mathematics.

Where Has Topological Theory Failed?

Anyone who’s dabbled in mathematical topology knows that there are plenty of unanswered questions and these questions have stood for decades without an answer. One particular problem comes to mind—the Borel Conjecture.

Emile Borel once stated that every strong measure zero set of reals is countable. Borel’s statement was established as completely independent of any other axioms set forth in the Zermelo-Fraenkel set theory, which serves as the standard set-theoretical foundation. The particularities of the conjecture are unimportant but the significance of independent streams of mathematical thought is not.

I speak of these instances because my work also lies in the realm of independent mathematical thought that isn’t logically motivated by any other existing mathematical theory. My Algebraic General Topology is a new perspective on the ways that we can speak of mathematical concepts.

The Possibilities of Algebraic General Topology

Many mathematical theorems and lemmas used in proof theory, like Zorn’s lemma, are introduced when it’s impossible to prove certain theorems explicitly. The application of Zorn’s Lemma to set the proof for the Hahn-Banach theorem represents an event in mathematical history where a mathematical statement, separate from the proof itself was applied to finalize the proof. This, in principle, was the use of a novel approach to resolving a major problem with functional analysis.

My Algebraic General Topology uses a combination of existing literature and some new definitions to explore topological problems that have never been used before. Potentially, when applied to problems like the Hilbert-Smith conjecture, the Borel Conjecture or any other long-standing mathematical problem, my theory might actually represent a solution.