What Is The Axiomatic Theory Of Formulas? 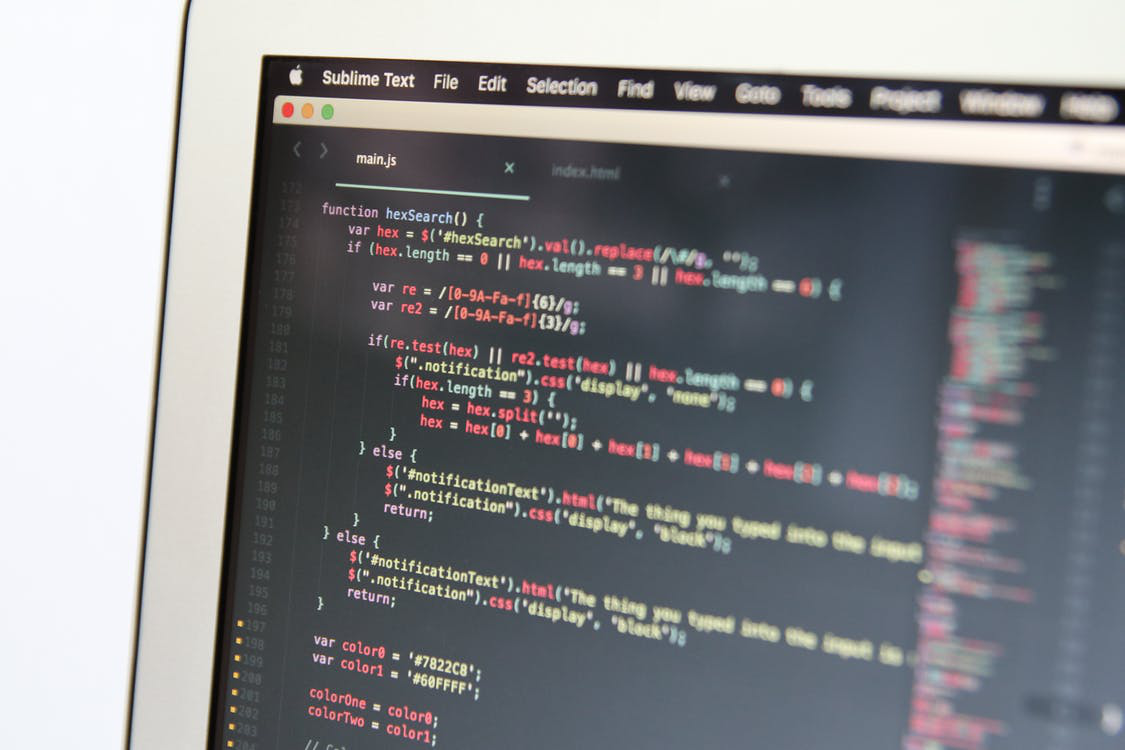 What Is The Axiomatic Theory Of Formulas?

Within the philosophy of mathematics, there is much debate about the efficacy and the nature of our language to express certain truths, whether these truths imply ontological commitments and so on.

My Axiomatic Theory of Formulas furthers our understanding of mathematical logic and carries implications for the analysis of math formulas, objects in computer memory etc. Equipped with this knowledge, it’s entirely possible that we can create more advanced mathematical expressions.

The Basics of the Axiomatic Theory of Formulas

I think the best way to describe the ATF is by speaking of it in the ways that I have in my publication titled “Axiomatic Theory of Formulas”. Above all else, my theory concerns mathematical formulas and specifically it describes a new way to speak of mathematical constructs.

In general terms, a construct is any statement with indexed components. It’s easier to understand mathematical constructs if I first explain how English sentences can be thought of as constructs:

“The Sky Is Blue”

Similarly, in mathematics, the expression of the form a-(b+c) has components a, b and c. Here “a” has index 1, “-“ has index 2, while (b+c) is a sub-formula and the component with index 3. Additionally, a formula is a special case of mathematical constructs which contains symbols.

I specifically study the application of operators on sets of constructs, rather than the constructs themselves. Through the approach, I have derived some useful and interesting insights about the behaviors of these sets.

Anyone interested in the ways they can improve the performance of their computational algorithms or see how the ATF improves mathematical logic should get in touch with me directly. Additionally, you should also take a look at my Axiomatic Theory of Formulas to further explore the implication of my theory for mathematics. I have also worked extensively with limit of discontinuous function and mathematical non-differentiable analysis in my math research monograph titled Algebraic General Topology.