Understanding Continuity from the Perspective of AGT 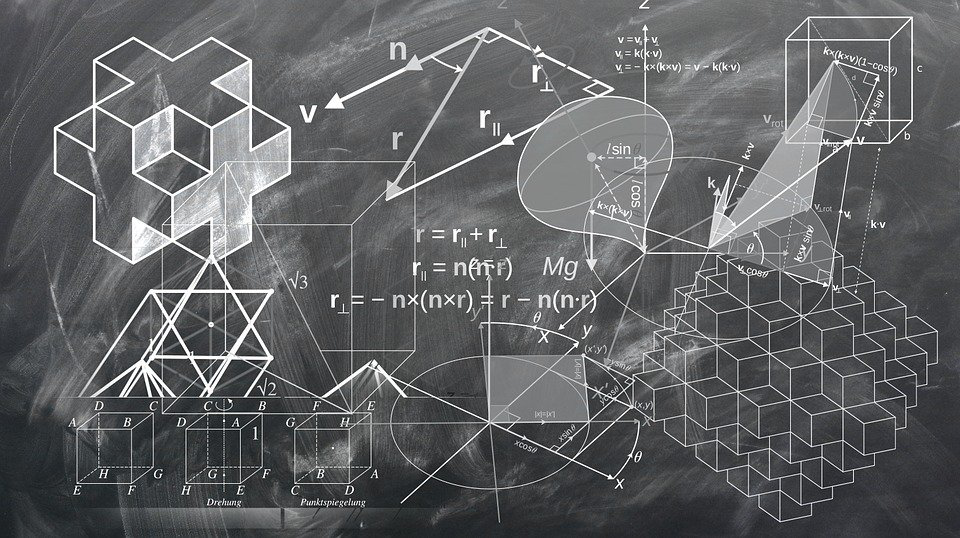 Understanding Continuity from the Perspective of AGT

Continuity and limits, as understood in traditional calculus, rely on infinitesimally small sets to arrive at limits for arbitrary functions. This idea, when translated into other definitions of continuities, relies on ideas about convergence of sequences and the like.

Such an approach relegates analysis on discontinuous functions to the side-lines because these functions violate the principles of infinitesimal calculus and thus not worthy of consideration.

It’s understandable why mathematicians have given continuity and infinitesimally small sets this much import—calculations of a practical nature may seem much more relevant to our concerns. Even with these convictions, it doesn’t disqualify analysis of discontinuous functions from mathematical theorization.

One of the outcomes of Algebraic Generalized Topology is the generalization of limits of discontinuous functions. This is a relatively novel path, considering the extensive literature that relies on the fundamental theorem of calculus and the traditional understanding of continuity, but is no less relevant to mathematical analysis. It is a branch of mathematics that is capable of generalizing continuity as well as discontinuity across different mathematical spaces, effectively making mathematical analysis much more powerful than it is currently.

The Building Blocks of AGT

Funcoids and Reloids are the fundamental components of mathematical analysis in AGT. For the purposes of the reader, I think it would be prudent to go through the basic definitions. These include:

F(A) here denotes the set of filters on a set A.

A Reloid is defined as:

A Definition of Continuity

I intend to go into deeper explanation of my work in later publications, but, for perspective, I think it is also worthwhile to think of the definition of continuity in terms of Funcoids and Reloids. The definition is as follows:

This definition applies to topological spaces and also to uniform spaces, proximity spaces, graphs, etc. I also take the concept of funcoids to create an elegant generalization of limits for arbitrary discontinuous functions.

I have also worked extensively with limits of discontinuous functions and mathematical nondifferentiable analysis in my math research monograph titled Algebraic General Topology. Anyone interested in my work should get in touch with me directly.